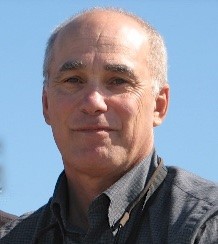 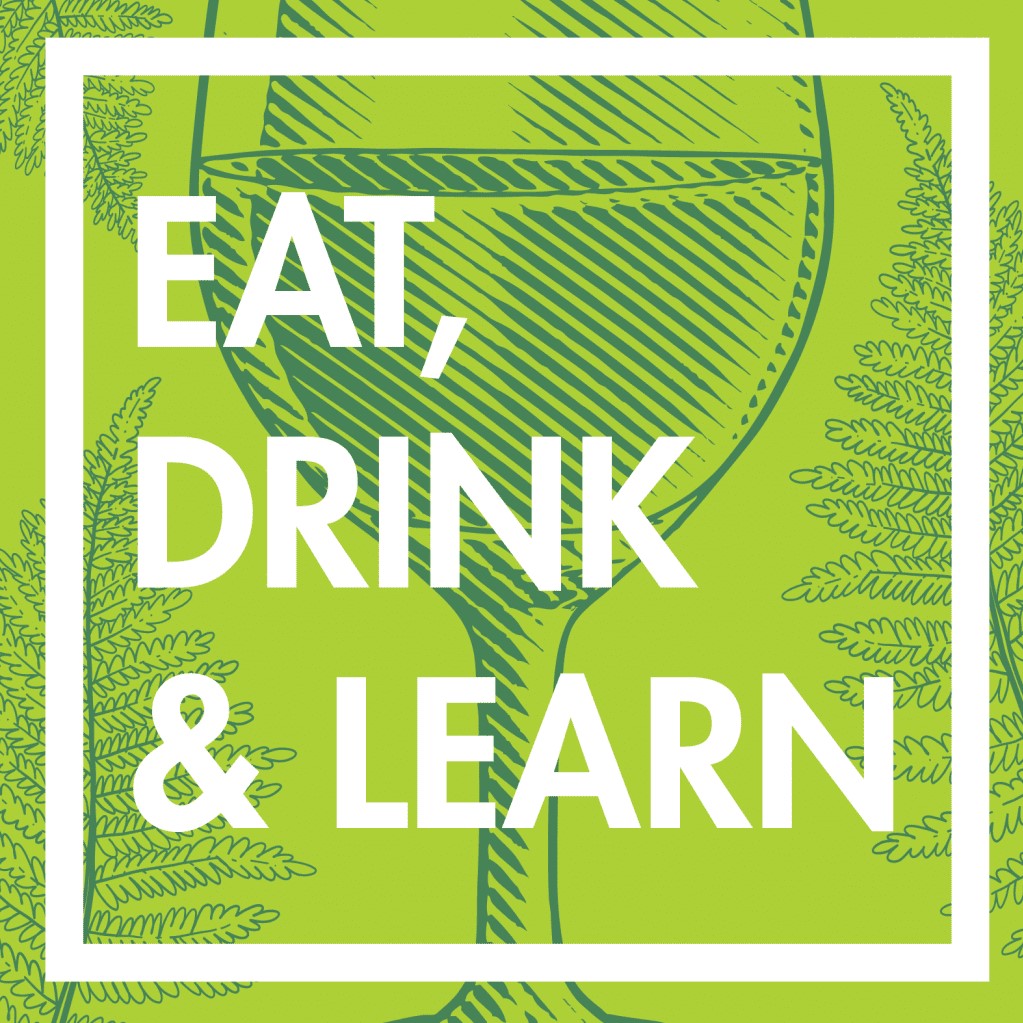 The decline of Arctic-nesting shorebirds is worldwide, but especially threatening to shorebirds of the Atlantic Flyway. The threats in our flyway range from the overharvesting of horseshoe crabs to habitat disturbance of August stopover sites, but the gravest is from the impacts associated with Climate Change.  Exacerbating these threats is the complex life history of long-distance migrants like the Red Knot, which rely on a wide range of habitats along their 20,000-mile yearly journey.

One of the key strategies for restoring knots is the recovery of the Delaware Bay population of horseshoe crabs though harvest regulations and habitat restoration. Dr. Niles will share ongoing efforts to restore both the birds and habitats in the Delaware Bay and elsewhere, as well as discuss how this conservation relies on the full commitment of birders.

Dr. Lawrence Niles received a BS and MS at Pennsylvania State University and a Ph.D. from Rutgers University, Program in Ecology and Evolution, focusing on migratory raptors. He began his 40-year career as a regional game biologist in the Okefenokee region of Georgia. He spent 25 years working as an endangered species biologist, then as chief of the New Jersey Endangered and Nongame Species Program, where he led the NJ Bald Eagle Recovery Project, Cape May Migratory Bird Stopover Project, and the Delaware Bay Shorebird Project. In 2006, Dr. Niles retired from the NJ Division of Fish and Wildlife and started his own company to pursue independent research and management projects on shorebird ecology and conservation and habitat conservation through planning and restoration. Nearly all of his projects are funded by federal and state wildlife agencies and foundations with nonprofit groups. Currently, he is working in Delaware Bay, South Carolina, Cape Cod, Brazil, Chile, and Canada. He has many peer-reviewed scientific articles, has published a monograph on shorebirds, and two books, one on NJ Endangered Species and a second on Shorebirds of Delaware Bay. He and his wife, Amanda Dey, were part of the PBS Nature documentary “Crash: A Tale of Two Species”.