St. Paul’s School for Boys did an excellent job on their Day of Service at Irvine Nature Center! The boys were given the task of removing multiple invasive plants as well as suppressing another.

St. Paul’s boys removed invasive Wineberry, Fox Tail, Wild Mint, Stilt Grass, and Milk Thistle. They put cardboard and straw down in order to suppress Thistle, which is growing in the meadow, and helped to clear plants away from our sign posts so visitors know where they are going. The boys did an excellent job pulling up and trimming the plants! Check out the pictures below to see their work! 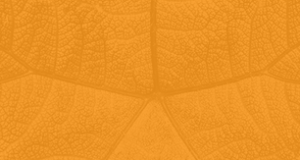 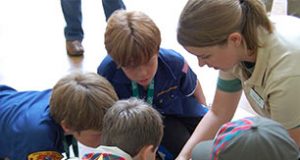