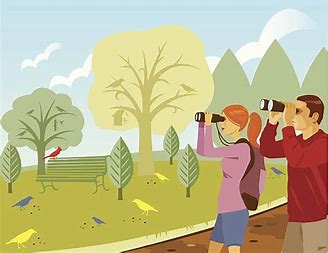 Our last few ID challenges have been tough, with plenty of organisms that are rarely encountered unless one is going out directly searching for them–at the right time of year, in the right type of habitat, and looking in just the right places.  Never mind the fact that you’re trying to identify them from a single photograph, with no behavior to observe, no other angles from which to view, and no knowledge about the where or when of that particular snapshot.

Doing identifications on iNaturalist (as we’ll be doing next week at this time!) is rarely this difficult.  Many folks tend to stay more or less in their area of expertise (herps, birds, plants, etc.) and don’t try to tackle the broad spectrum of diversity in nature.  Furthermore, it helps that many participants try to upload more than one photo of the same organism, if they can.  Each documentation will also indicate the exact time and location of the picture, which will provide useful context.  In other words, if you’re doing pretty well on our current quizzes, you’re more than ready for the ID tasks ahead–especially this year, when most of us will be documenting only what we find in our suburban neighborhoods–not traipsing out into the wildest sections of the Gunpowder Falls or Prettyboy Reservoir or Hart-Miller Island.  The vast majority of encounters will be with fairly common and recognizable critters, since our City Nature Challenge has been, out of necessity–thank you COVID-19, redefined as a Backyard Nature Challenge.

Still, if you’ve come this far with our series of nature ID practice, you’ve got to continue; you can’t stop now!  We only have a few more days to work on our natural history skills, with the greatest challenges on the upcoming final three quizzes.  Good luck!

TIME FOR YOUR DAILY CHECK ON THE PREVIOUS ID QUIZ.  The following 12 organisms were pictured on day 7: 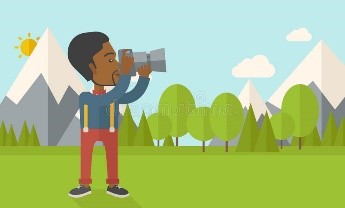