Onward . . . to the CITY/BACKYARD NATURE CHALLENGE!!!

Our Final ‘ID REPORT’ before the challenge begins!

So, it’s time for our final ID check-in.

The following 12 organisms were pictured on Day 10.

the most difficult batch.  Did you have much success? 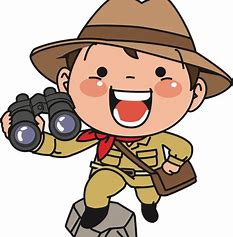 lots of other goldies.  Leucism is an abnormal plumage coloration caused by a genetic mutation.  It results in large patches of feathers lacking their normal pigment, which can lead to white blotches on parts (or all) of the bird or to the entire feather structure being white.  It is different than albinism, in which an organism completely lacks pigment, even in skin and eyes; leucistic birds still have ‘normal’ coloration on eyes, beak, and legs.  On this particular finch, the wings and tail, which would normally have the darkest plumage on the entire bird, were pure white.  The rest of the bird had some olive/yellow coloration, but it was significantly lighter than a typical goldfinch.  In 40+ years of birding, this is probably only about the 7th or 8th leucistic bird I have encountered in the wild. 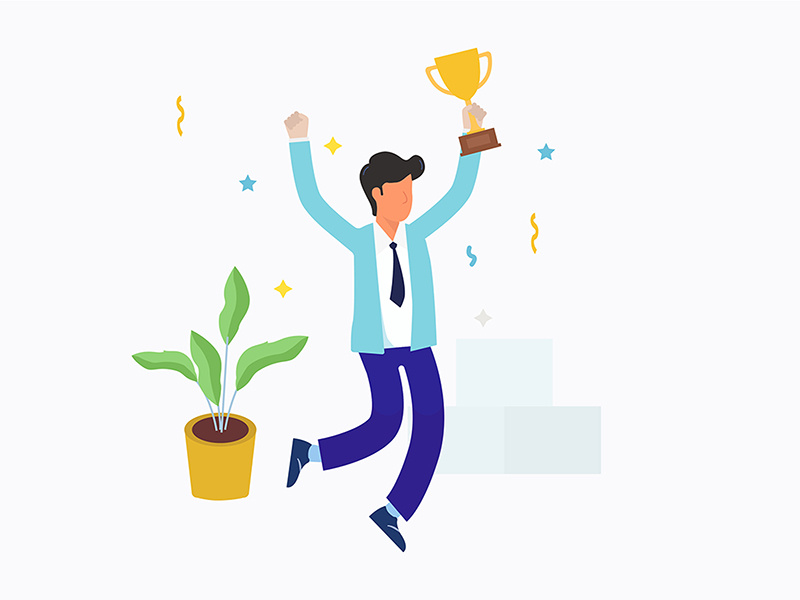 Well, that’s it.  PHEW!  You made it!  Ten quizzes of a dozen organisms each–all shown from just one angle, many in less than ideal light, with no habitat or behavior details to help.  That is NOT easy.  We won’t ask for anyone’s actual score; that’s not the point.  However, if you feel like you’ve learned some natural history along the way or have become better acquainted with the use of your field guides or simply gained a deeper appreciation for the incredible diversity we can find right here in the “wilds” of central Maryland, then mission accomplished!  You are a naturalist.

Congratulations!  You have the curiosity, the motivation, and the observation skills to make great contributions to the 2020 International City Nature Challenge.  We hope you’ll join us!  More details coming right up! 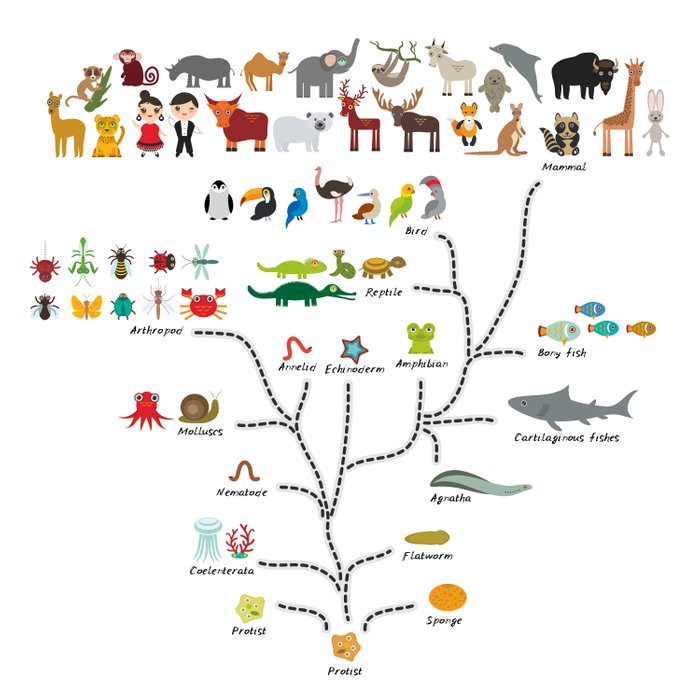