IMPORTANT NOTE:  For those who are interested in participating in the international Backyard Nature Challenge, which begins next Friday (April 24th), you may want to view the recording of yesterday’s Zoom meeting about documenting and uploading your nature observations so that they are counted toward the Baltimore totals.  The event organizers at the National Aquarium gave an open Zoom presentation for dozens of amateur naturalists in the Baltimore area to train folks about the use of iNaturalist; it was recorded to be distributed to many more interested parties.  Please click here, if you would like to watch that training meeting and learn more about the upcoming event or the iNaturalist website in general.

was ID QUIZ #5 ENOUGH of a challenge or are you eager for more?!?

Most amateur naturalists tend to be more interested in certain phylogenetic groups than others.  Some prefer botany and know their plants really well, but are less familiar with the Animal Kingdom in general.  Others find the one million-plus species in the Fungi Kingdom interesting, particularly mushrooms. Many choose to focus on certain classes of vertebrates, such as fish, amphibians, reptiles, mammals, or the ever popular birds, but few know each of these groups equally well.  Others are fascinated with entomology and study insects, which are the largest class of the phylum Arthropoda. Even the Arachnid class (spiders) of invertebrates have their following.  Less popular, but equally fascinating are some of the other phyla of animals, like segmented worms, mollusks, and sponges.  Whatever catches your interest can develop into quite a passion, for nature’s subtle adaptations and evolutionary stories are truly wondrous.  However, there is such great diversity in the organisms around us, that no naturalist can know everything.  That’s particularly what makes these identification quizzes difficult.  Sure, you may be breezing through the plant ID’s or the birds, but are you doing just as good a job with the amphibians?  Or the insects?  Most nature-lovers have their particular passion, but still strive to take advantage of opportunities to learn outside of that area of expertise. 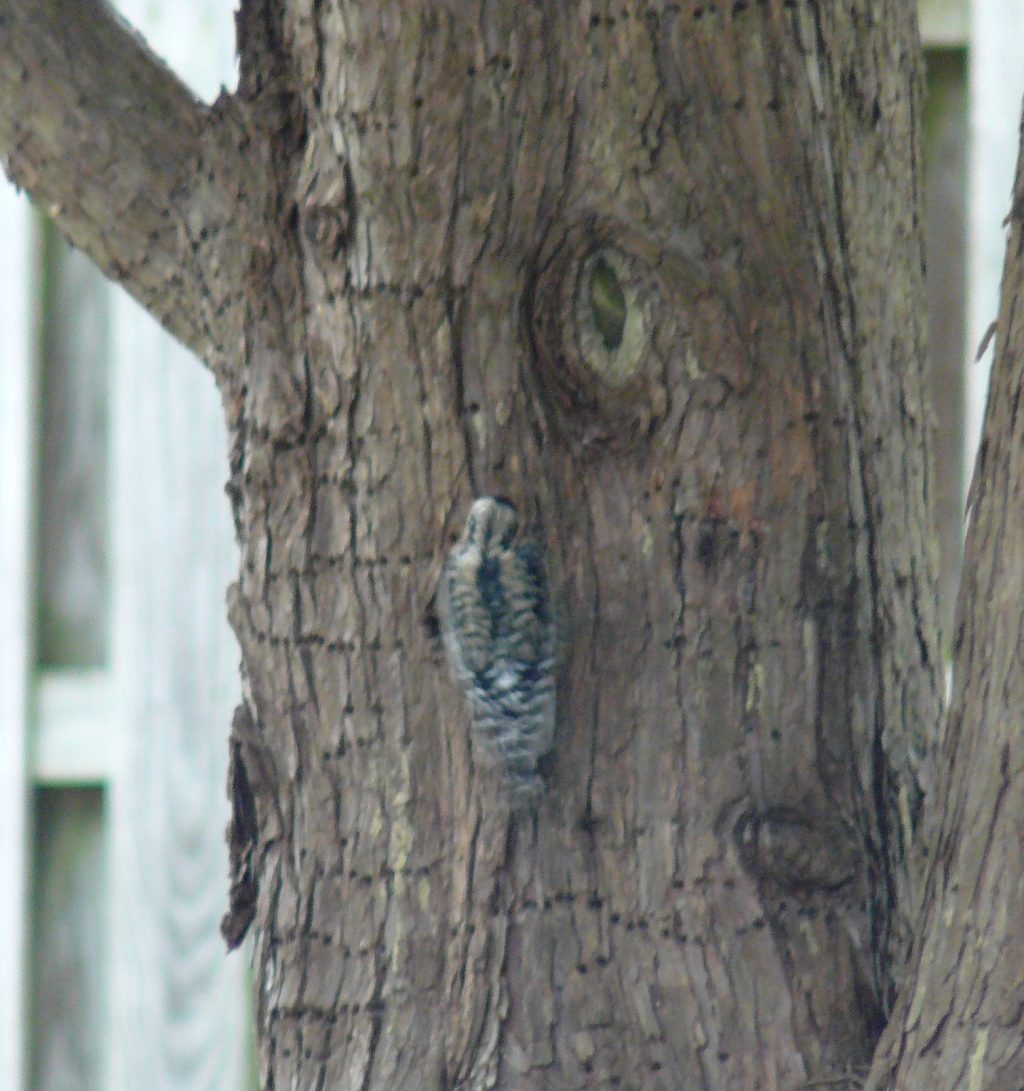 So, how’d you do?  The following 12 organisms were pictured in yesterday’s ID Quiz:

It’s Day 6; now we enter the second half of the challenge!  The ID’s are going to become increasingly difficult, as the organisms photographed will be less common, lesser known, or less often encountered in the wild.  Try the quiz twice–once without doing any research, then go back with your field guides or laptop at your side and see whether you can meet with more success.  Good luck!