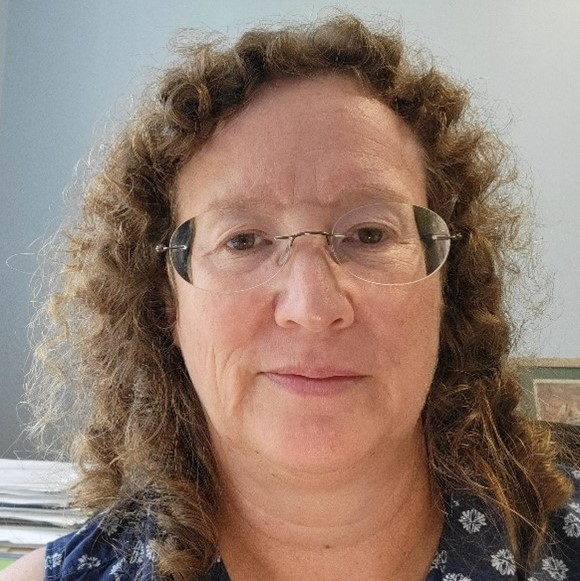 Our Mysterious Orchids: Hidden Connections Below- and Above-Ground

Roughly 10 percent of the world’s plant species are orchids. This huge family has long fascinated scientists and been prized by collectors for its strange and often showy flowers. However, orchids are often among the first casualties from environmental degradation. Of North America’s approximately 220 native orchid species, 1 in 4 are globally threatened and nearly half are threatened at the state or federal level. Of 52 native orchids in MD, over half can be found within an hour of Baltimore, but many are declining. Orchids’ dependence on specific mycorrhizal fungi and pollinators leaves them vulnerable to habitat change, making conservation and restoration efforts especially challenging. The North American Orchid Conservation Center (NAOCC), based at the Smithsonian Environmental Research Center (SERC), was founded to help conserve native orchids using research on orchid-fungi relationships, populations, and pollinators. In her presentation, Melissa McCormick will discuss how current research is working to identify critical points in orchid life cycles to help safeguard orchid populations. The SERC team is working to test how managers could use these techniques to improve orchid conservation. NAOCC is also developing seed and fungus collections so these techniques can be applied to orchids across the country.

Melissa K. McCormick is an Ecologist at the Smithsonian Environmental Research Center, where she has studied orchids and other plants since arriving there as a Postdoctoral Fellow in 1999. She received a BS in Biology from Trinity University in San Antonio, Texas and a PhD in Ecology, Evolutionary Biology and Behavior from Michigan State University. She uses a combination of field and DNA-based techniques to study plant-fungus interactions, plant conservation, and plant invasions. Her main research focus is on orchid associations with mycorrhizal fungi and how they affect orchid rarity and distribution.  She is also one of the founding members of the North American Orchid Conservation Center (NAOCC), which is a pioneering initiative to link botanic gardens, land managers, and researchers to conserve all the native orchids of North America. She has published over 25 papers focused on understanding native orchids and their mycorrhizal fungi and how they are affected by land use history, drought, and non-native earthworms.