Periodical Cicadas: You Can’t Make This Stuff Up

Visit any of the world’s great art museums, symphony halls, opera theaters, or architectural gems, and you will stand among the masses, who are struggling to comprehend the creativity and brilliance of the human mind and the masterpieces that have sprung from it. With all due respect to the vision, talent, and genius of history’s artistic giants, personally I have always found myself more awestruck not by the profound inventions of human intellect, but by the wonders of the natural world and its abundance of incredibly unique adaptations–both physical and behavioral–which help species survive under all sorts of extreme conditions. These are not fictional beasts of human contrivance–unicorns, mermaids, dragons, griffins, ogres–these are real living organisms. They’re not a notion from someone’s imagination; in fact, their unique specializations are beyond imagination. I, for one, am so grateful that Mother Nature and her partner, Evolution, have shaped extraordinary masterpieces which far

What finer example of the genius of nature than the noisy insects who have literally taken over our neighborhoods these past few weeks? What could be more unique than the lifecycle of the periodical cicada (genus Magicicada)? The fact that most of their existence takes place well out of our sight leaves much of it a mystery, even to the world’s top entomologists! The strategy by which periodical cicadas survive from one generation to the next is laughable in its simplicity and astonishing to witness. And the fact that they are here and large and slow and can be picked up and observed first-hand allows us a brief sublime window into something which would sound like pure fantasy, if one were only to read about it as some distant phenomenon in a faraway land. We’re actually living it, and it’s fascinating to behold. 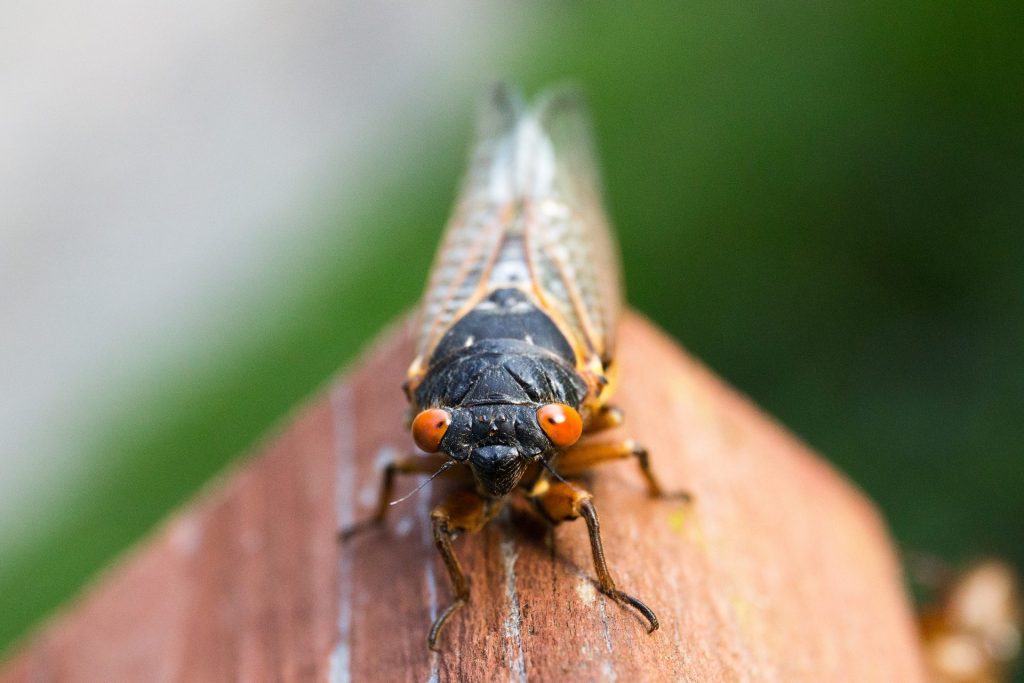 Consider the following 20 highly unusual factoids about cicadas–some of which are animated quite nicely in this article: 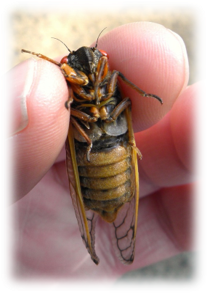 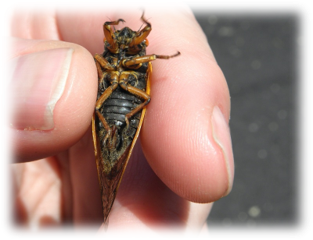 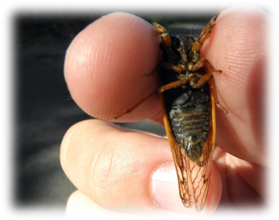 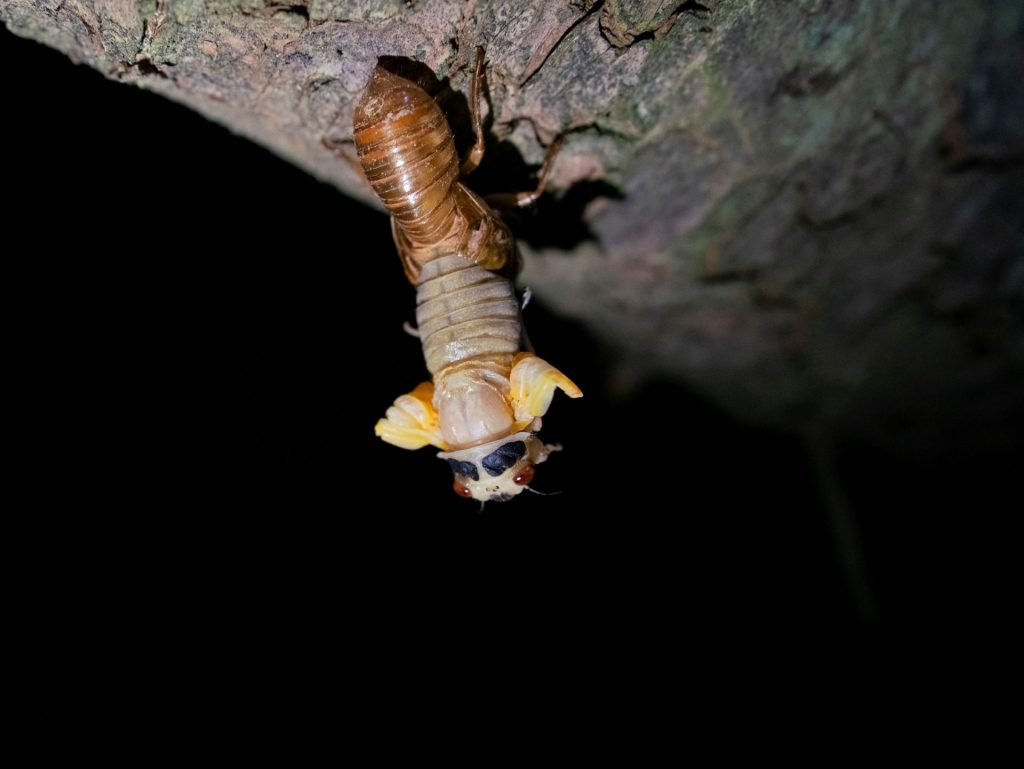 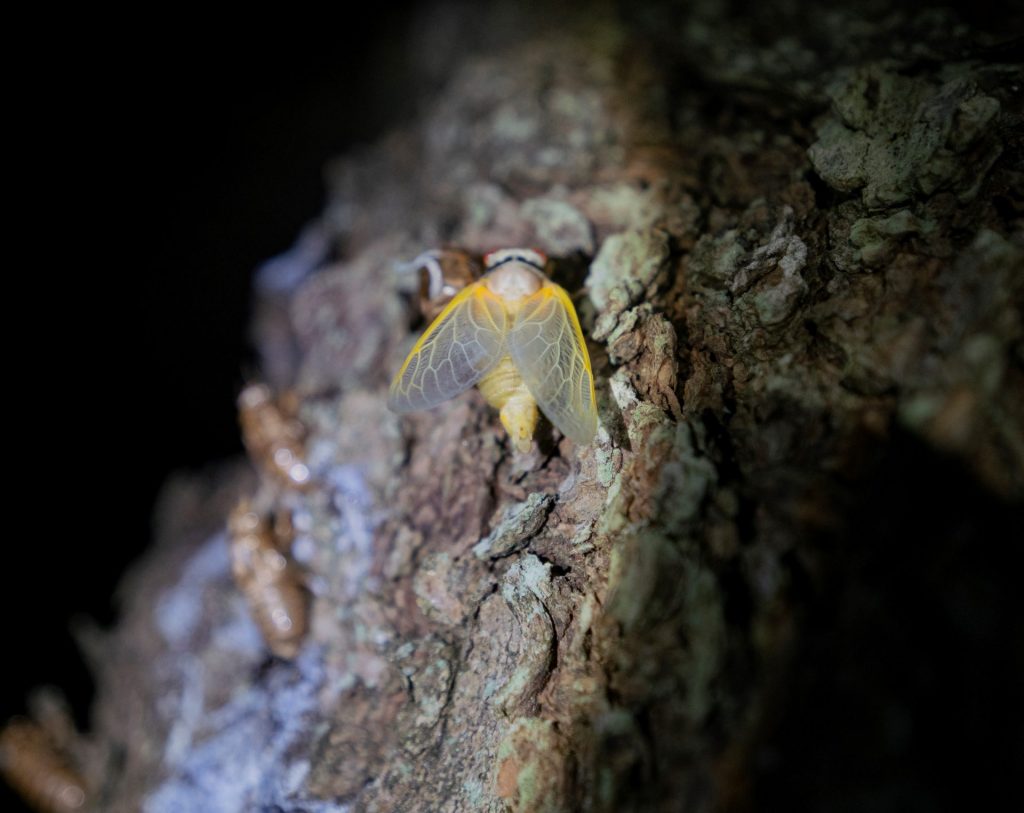 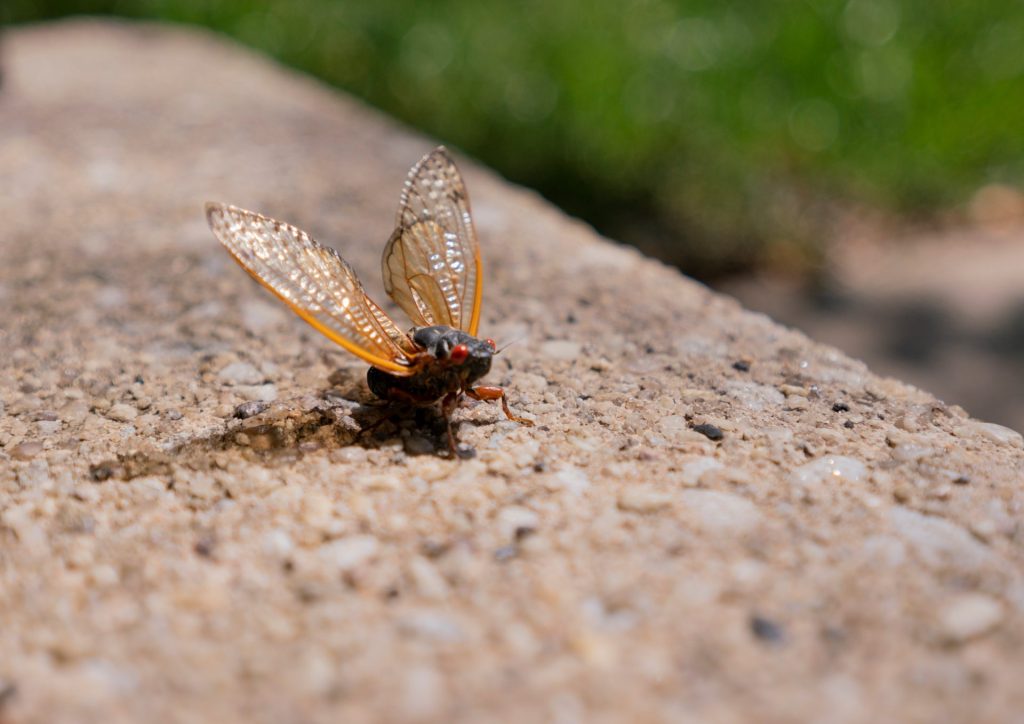 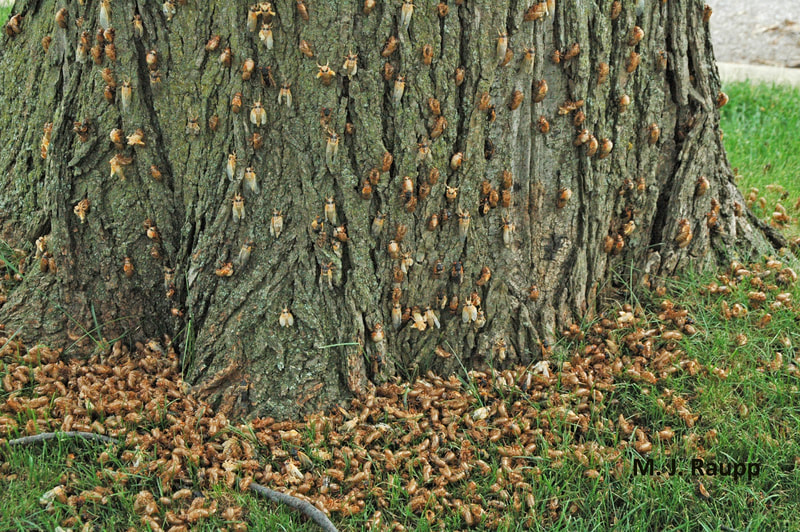 Taken as a whole, the many peculiar and fantastical details of the biography of periodical cicadas weave a story so outlandishly strange that it’s largely inconceivable, even to those who devote their lives to the study of science. The greatest artistic and literary minds the world over could not have concocted a tale any more bizarre or intricate than that of the periodical cicada! It’s incomprehensible; and yet here we are, privy to it in our own backyards!  But they’ll be gone in just a few short weeks, almost as quickly as they arrived. Relish this brief moment in time, because you just can’t make this stuff up.     –BR 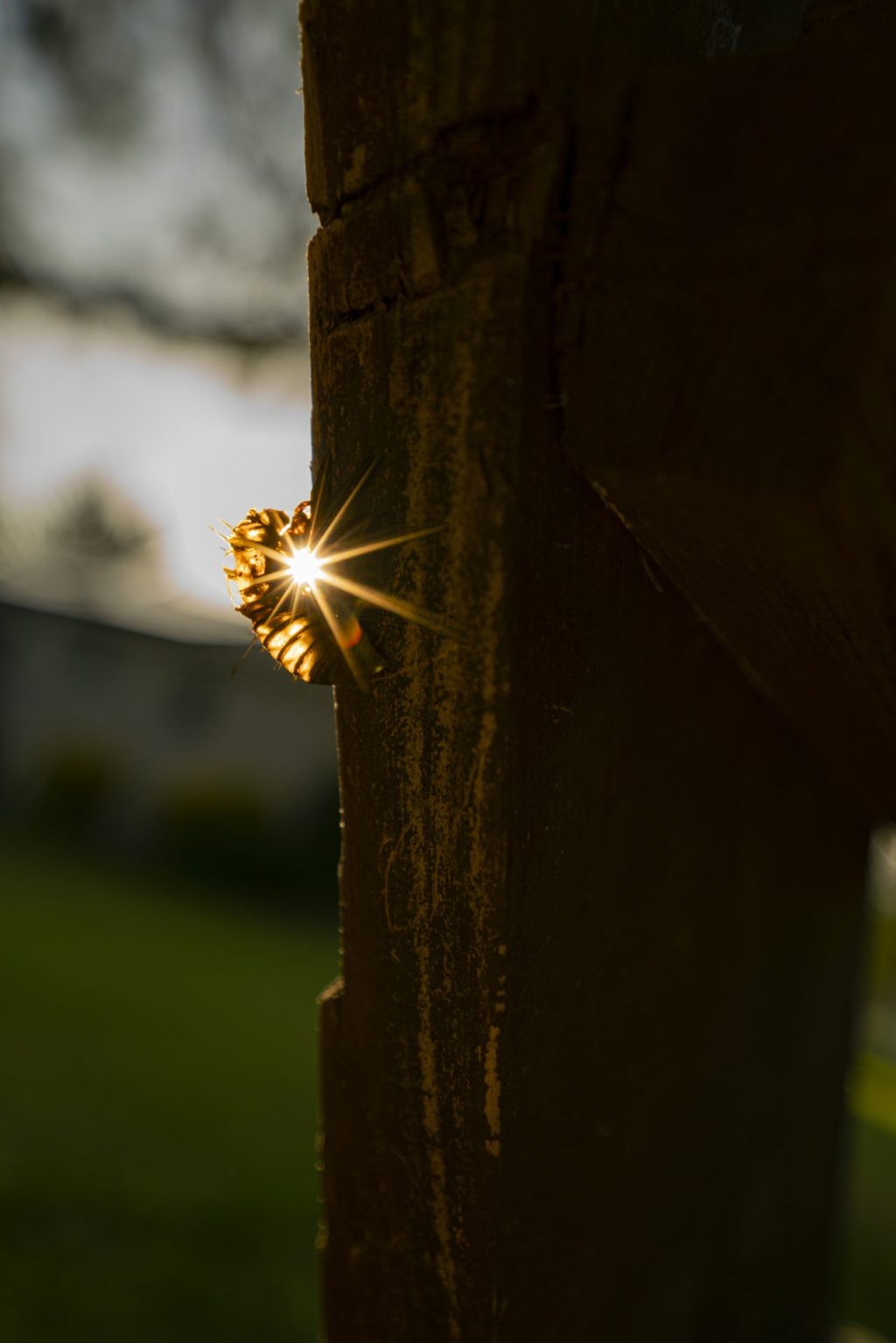